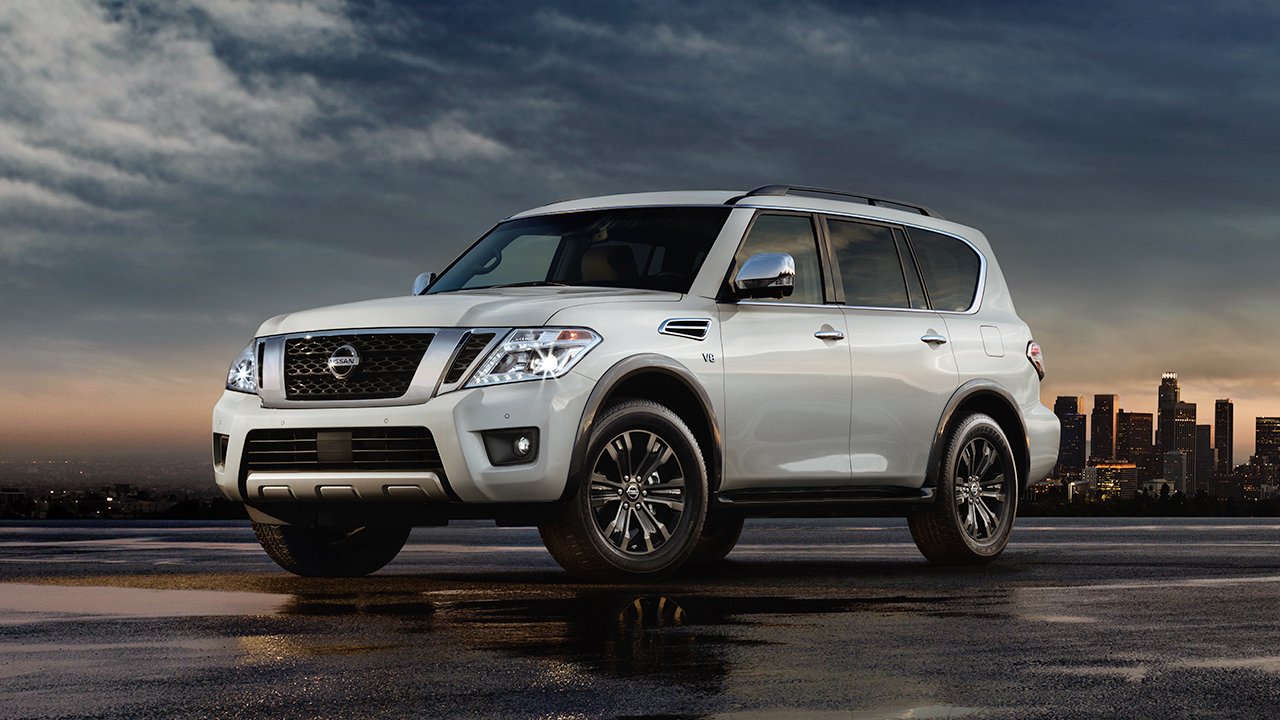 The latest skill for Amazon's Alexa doesn't connect it to some gadget or appliance -- it's to lightly operate Nissan cars. Following last week's news that BMW's next models would work with the voice-controlled assistant, Nissan has announced that some of its cars will, too...so long as you just want to have it remotely start your car or unlock your doors.

The new Alexa skill links up with the automaker's smart service, NissanConnect, to do a handful of basic tasks remotely following simple commands (e.g. "Alexa, tell NissanConnect Services to..."). Those include: Turning the engine on (or off), locking or unlocking the car's doors, honking the horn and toggling on/off the lights. The skill seems to be available now, and with current models (listed below) to boot.

But those interactions seem limited compared to what BMW has in store next year (which will fully integrate Alexa into its vehicles), including asking for news or driving directions to appear on the vehicle's dashboard screen. Still, it's another foothold for Amazon, which is fighting to compete with the deals and integrations Apple's Carplay and Google's Android Auto have already secured.

Nissan owners can use the new Alexa skill in these models: